I'm just an average young guy who likes to create scenarios and make YouTube videos. I do a variety of both fictional and timetabled UK-based scenarios. In these I ensure to add a good amount of AI, and a wide range of different events to really enhance your scenario experience. I tend to base most of my scenarios within London, but I am trying to make more scenarios for other areas of the UK, where I can of course. 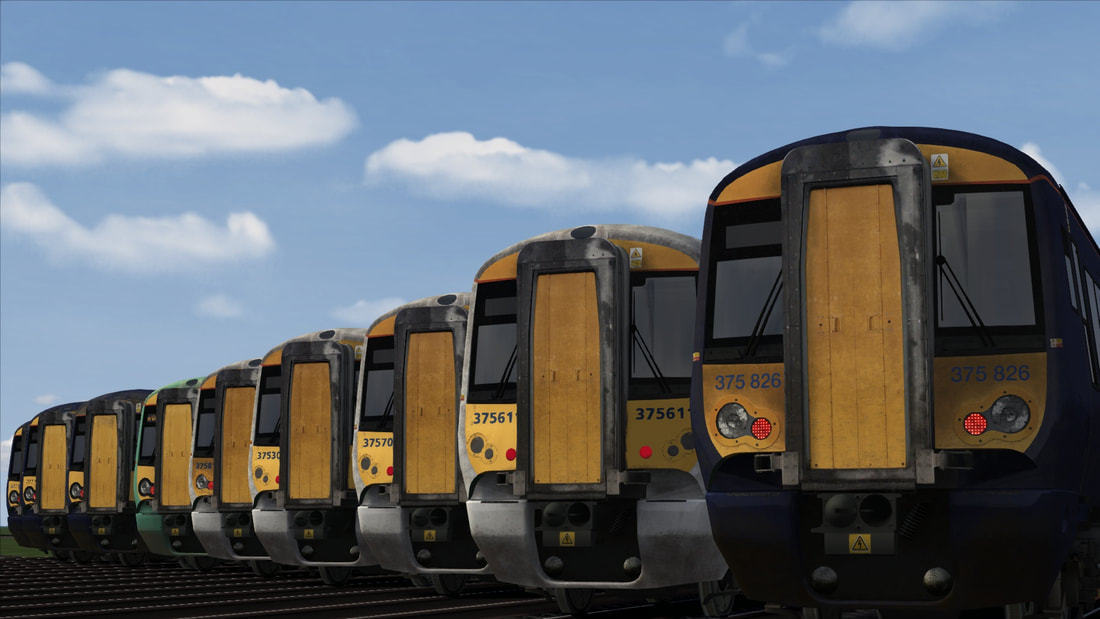 This patch adds weathering to the fronts of the Electrostars to give them a more realistic look. In addition the gangway edges have also been given a bit of a retexture. These textures are custom made and differ for all of the liveries. 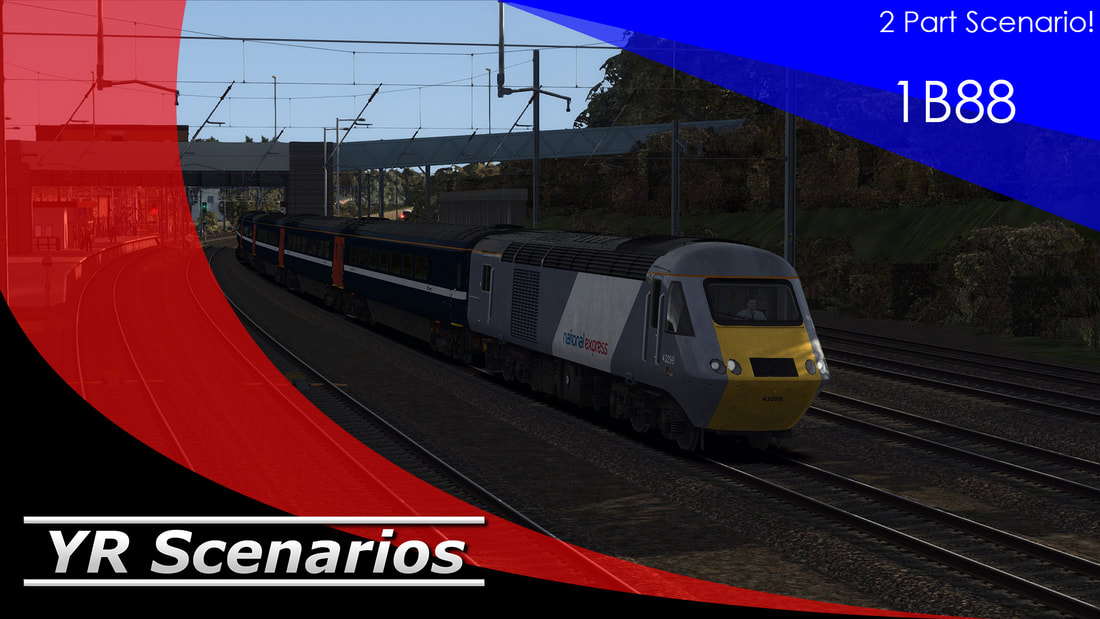 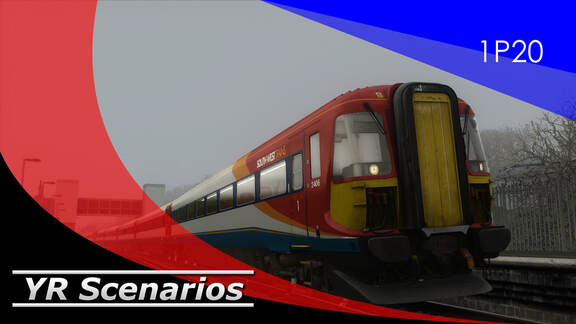 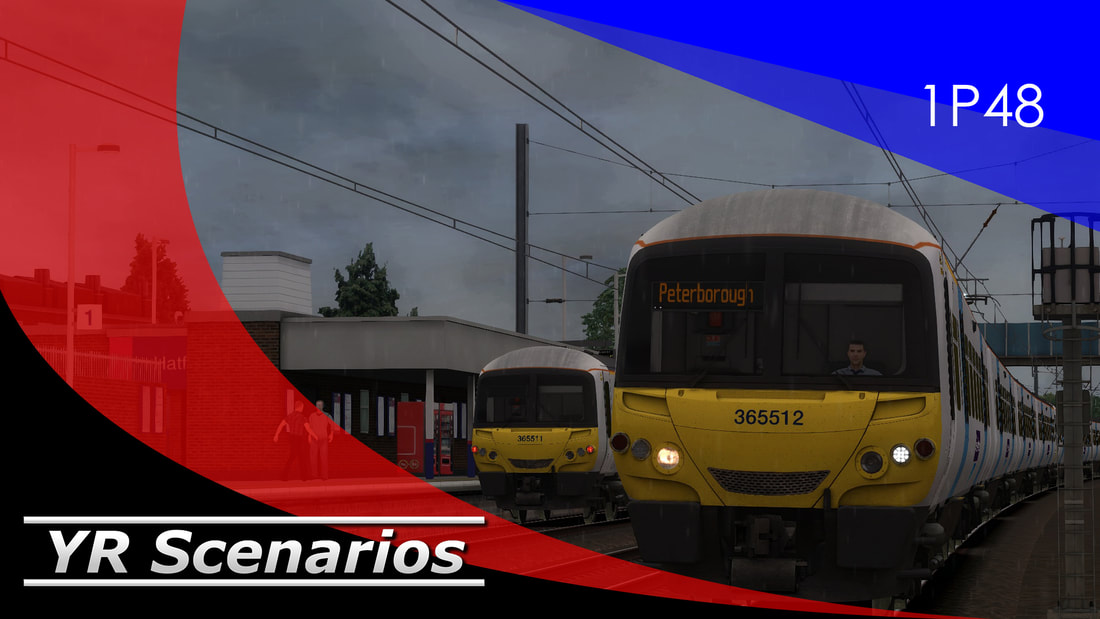 Afternoon driver. Today you will be forming the 1P48 16:47 service to Peterborough, calling at Finsbury Park, Stevenage, Hitchin, Arlesey, Biggleswade, Sandy, St Neots, Huntingdon, and Peterborough. Please set up the train and allow passengers to board. As of yet no delays are expected. 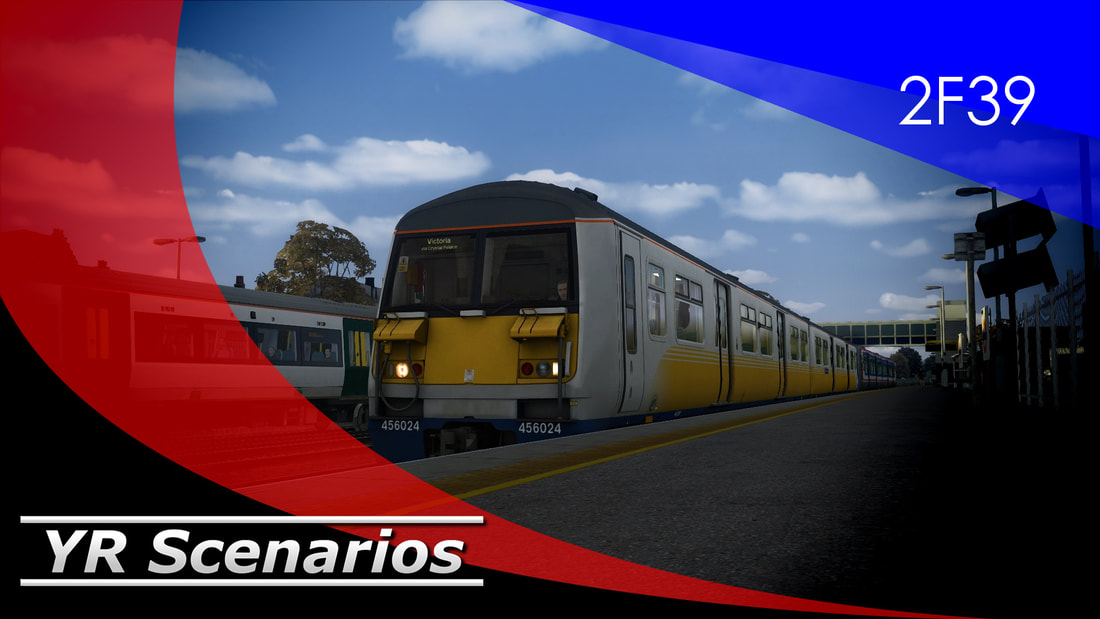 On a pleasant evening, you will drive a pair of Class 456s on a service to London Victoria from London Bridge via Crystal Palace. It is pretty busy on the line however so beware of the signals. 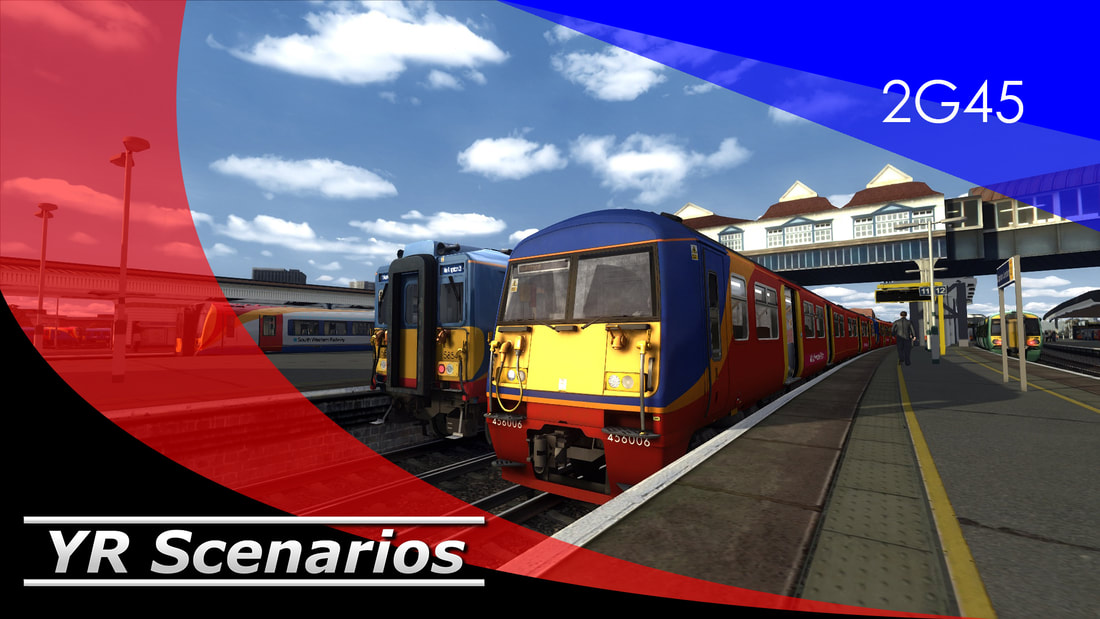 You will taking a 10 car train formed of a Class 456 and two Class 455s down to Guildford via Surbiton, forming 2G45, however you will only go as far as Claygate. 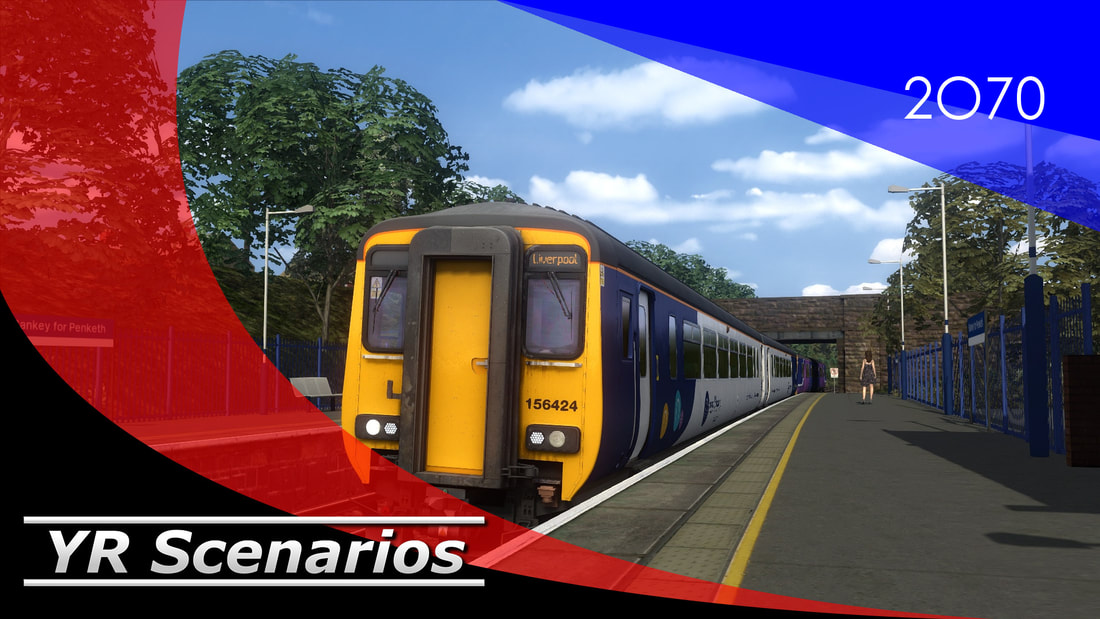 In this scenario, you will be in control of a Class 156/150 combo on a service to Liverpool Lime Street via Warrington Central. However, there are various delays sparking across the line, so chances of you arriving at stations on time are slim. 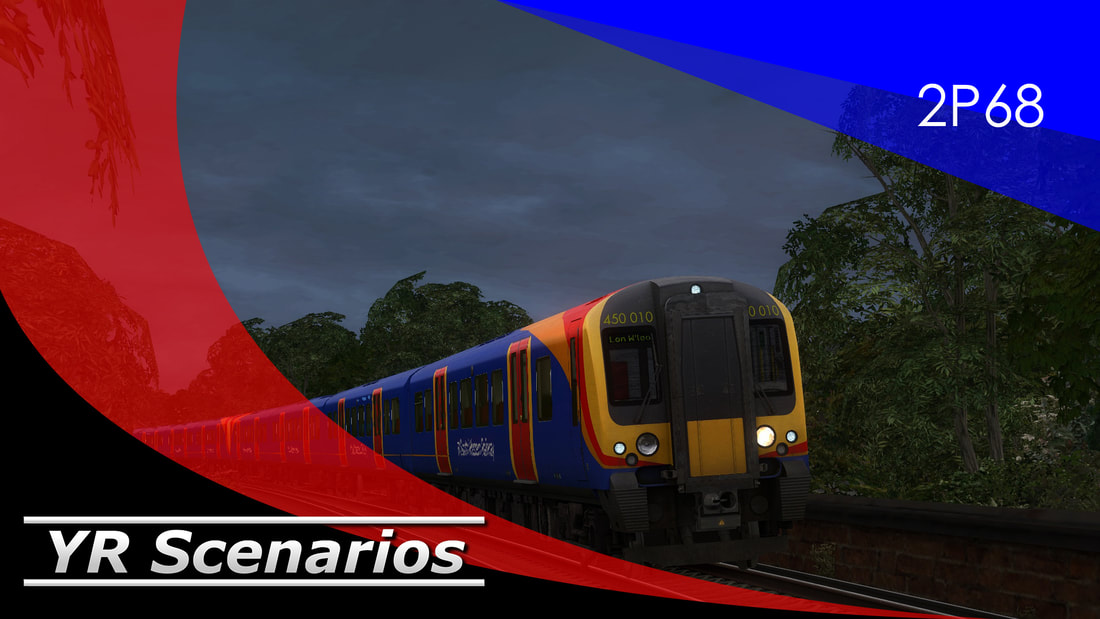 In this scenario, you will drive 450010 + 450079 on the 19:40 service to London Waterloo from Haslemere. Featuring in this scenario are guard announcements voiced by 317Dan! 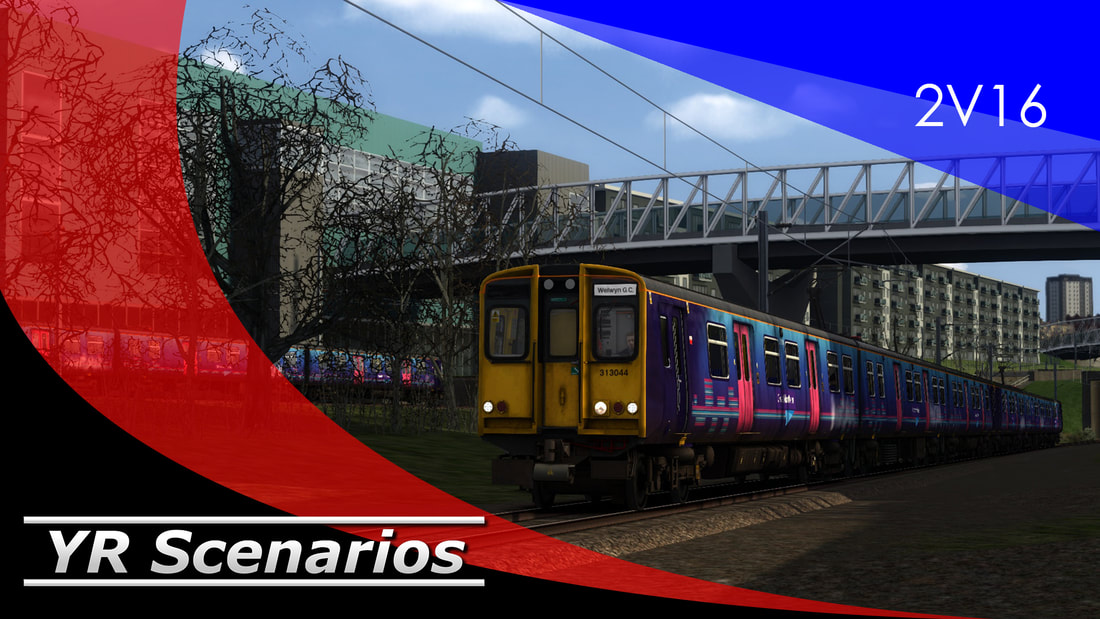 Drive a pair of Class 313s on a full length run from Moorgate to Welwyn Garden City during the evening rush hour. 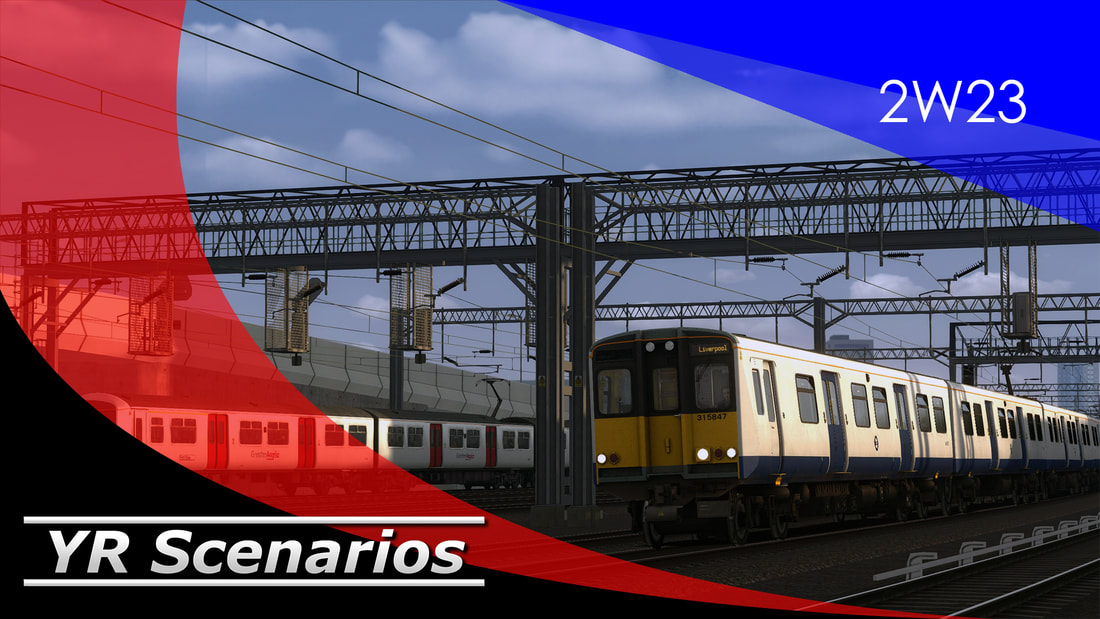 At first you will take your train out from the sidings forming 5W23 into Shenfield Station, then you will switch ends and prepare to form 2W23 to London Liverpool Street.

Due to overrunning engineering works causing disruption at Liverpool Street, you will get held at some points during your journey. 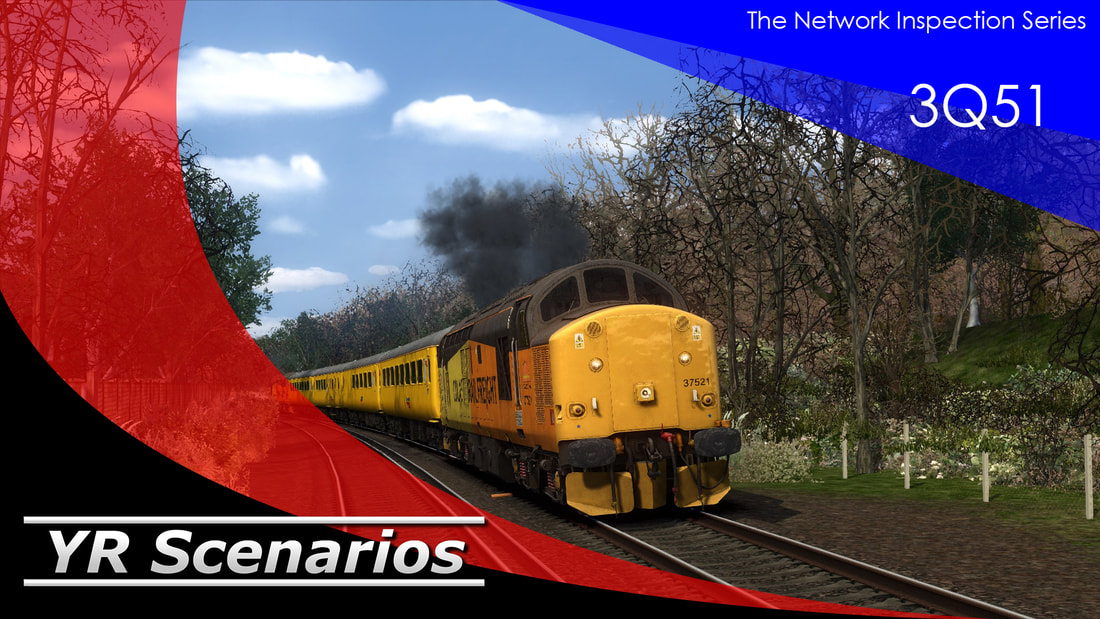 This scenario is part of the Network Inspection series, a series of scenarios where you drive various Network Rail consists along many different routes!

This scenario is jam packed with AI and enjoyment. You will drive a Class 37 set on a special Network Rail run from London to Portsmouth non-stop. As you are in full control of the train, clag factor 10 is essential! 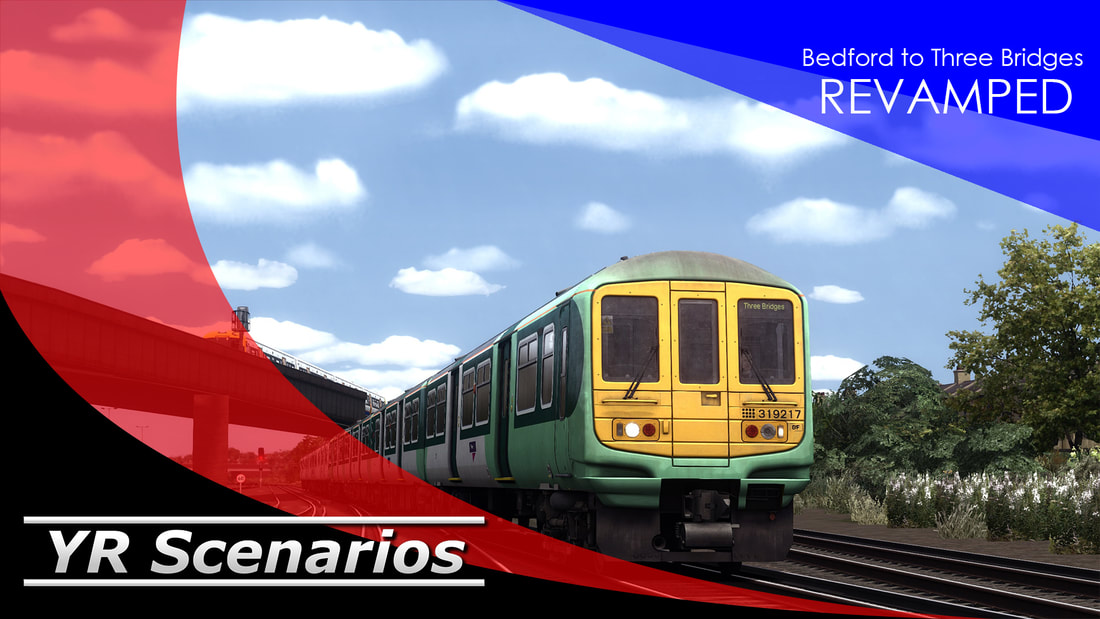 One of my older scenarios which has been reworked and improved for a better driving experience. Drive a Class 319 starting just before Loughborough Junction on to Three Bridges. Newly featuring passenger announcements! 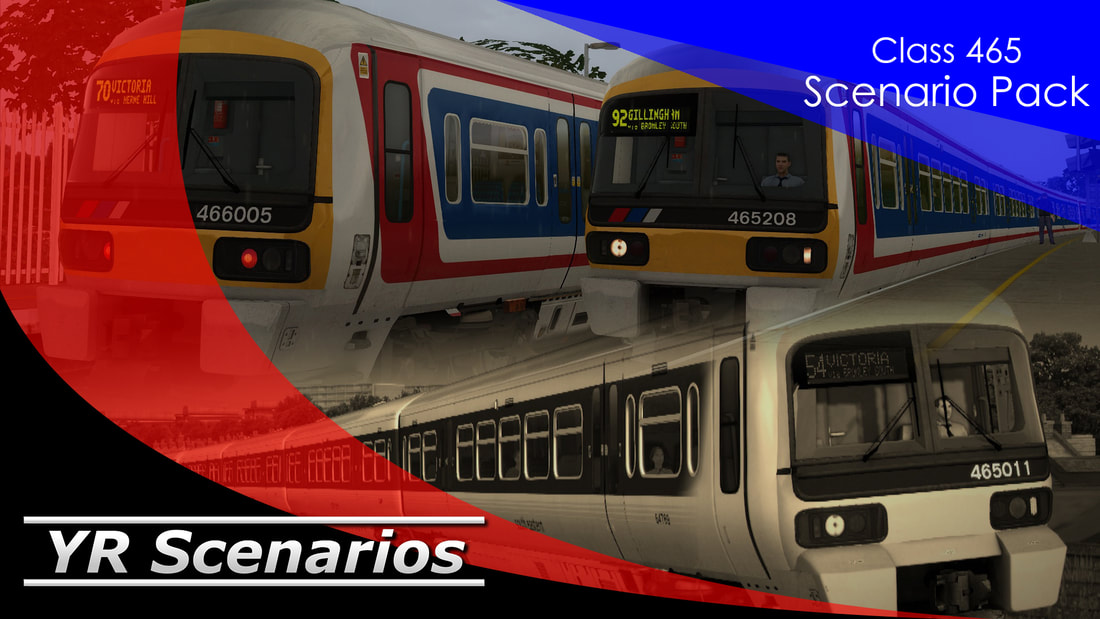 Need more Class 465 scenarios? Well you’ve come to the right place! Packed in this download are 4 engaging scenarios for the Class 465 Enhancement Pack Volume 1, all set during the late 90s and the ‘Noughties’. Also, with the 2nd Volume of the Enhancement Pack coming soon, there shall be more scenarios added to this pack in the near future. 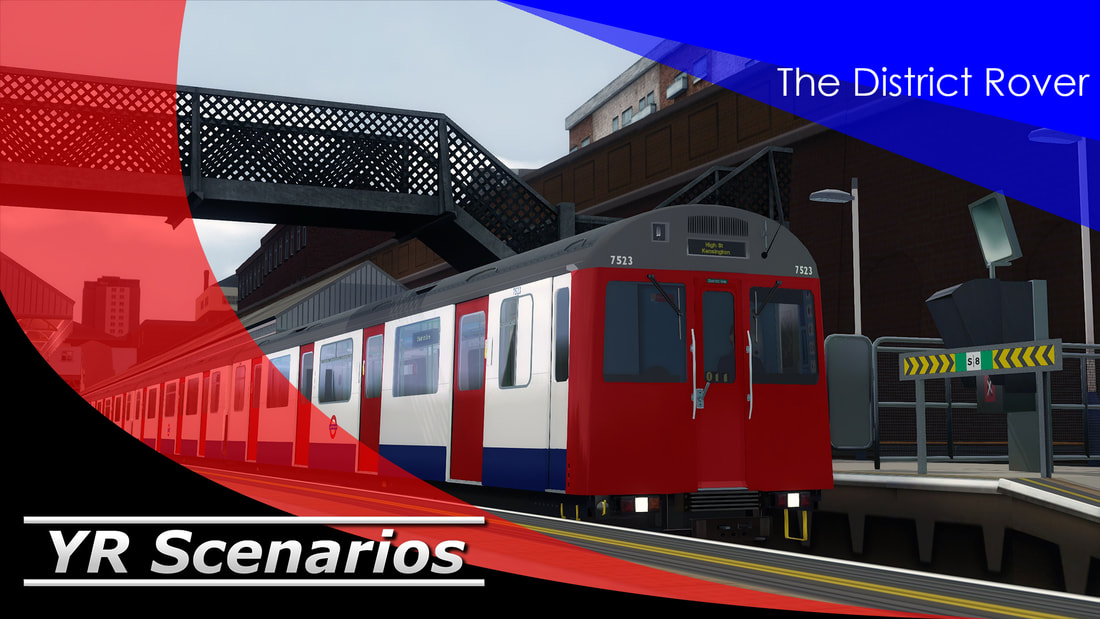 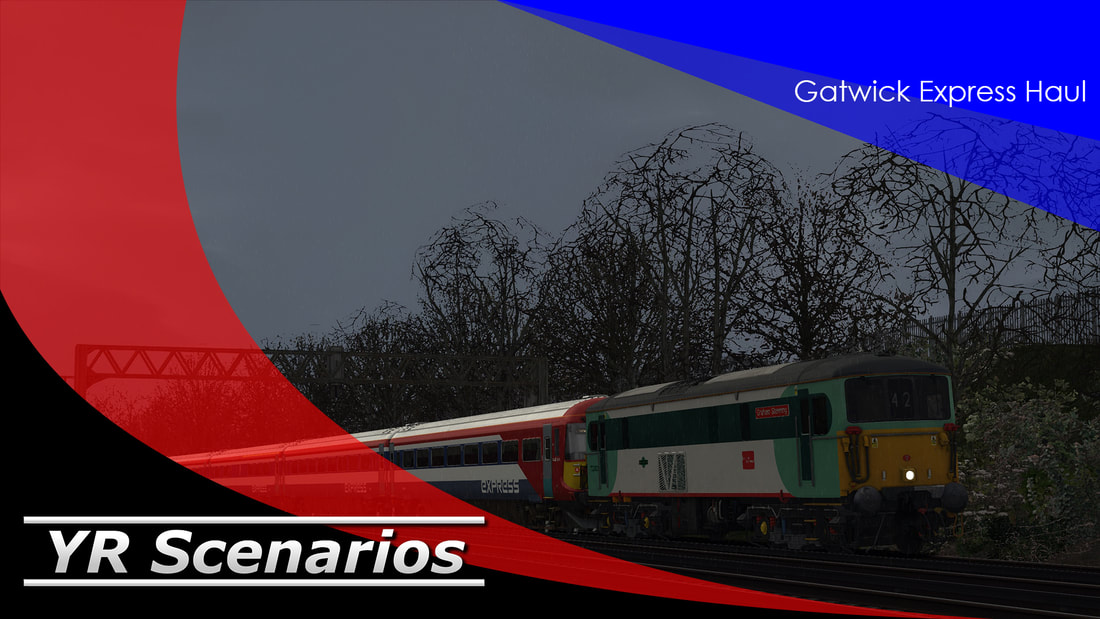 442410 and 442417 have broke down at Gatwick Airport. You are required to drive 73202 hauling the two Class 442 units down to Stewarts Lane via Clapham Junction where engineers will see to the trains. 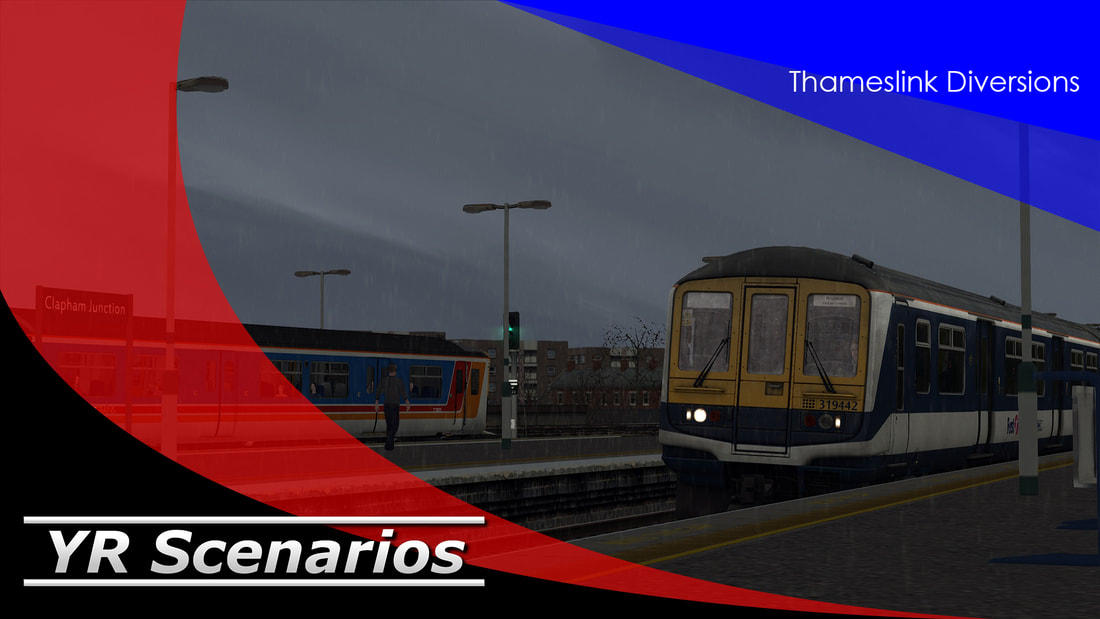 Due to engineering works on the Thameslink Core, some FCC trains have been diverted to London Victoria. You are to drive a Class 319 forming 1T47 to Brighton from Victoria. 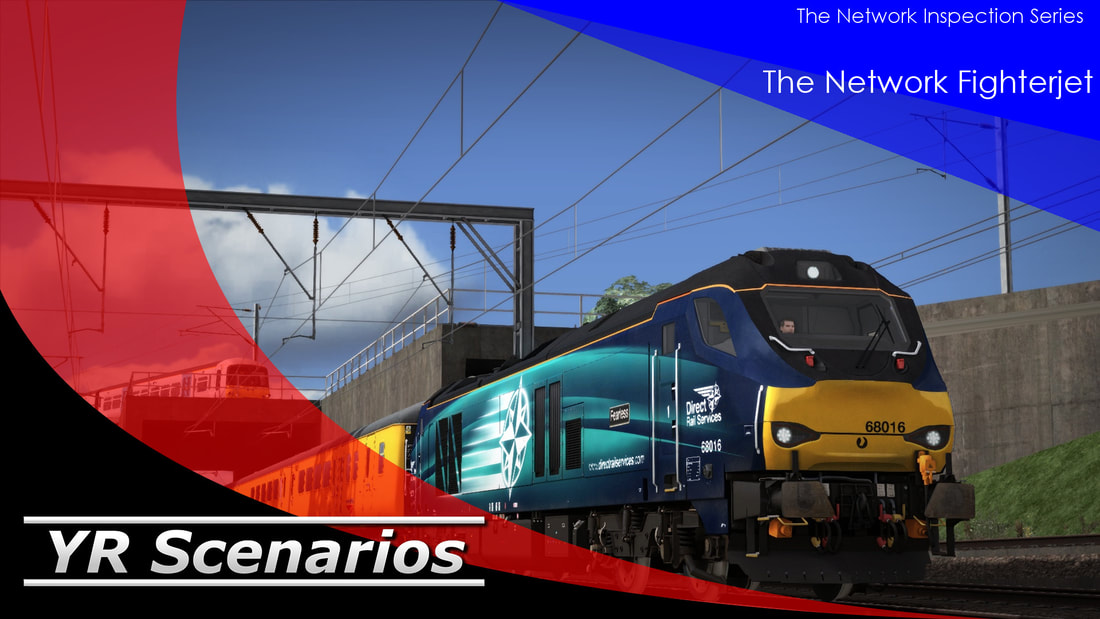